Gaining a Desire for Revival 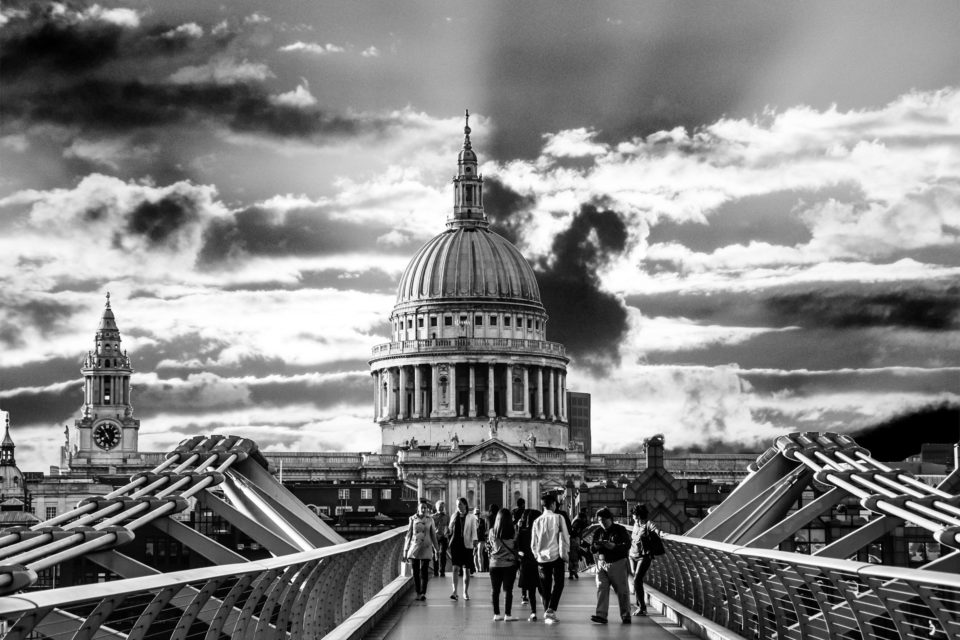 Over the last few years, God has placed on my heart a growing desire for the Church to get right with God, to get back to Biblical principles, to seek to understand the time we live in and what is happening in our nation and how we need to take up our biblical mandate to bring about cultural transformation by establishment a gospel centred culture.

I believe we are living in truly significant times. We are seeing prophecies being fulfilled across the globe, regular archaeological discoveries are providing proof of the Bible. God is on the move and Jesus’ return is nearing.

However, in the church there are big problems. We have become too caught up with religion and religious structures. An obsession with being ‘relevant’, ‘accessible’ and ‘inclusive’ has led to the church reflecting society rather than leading society. As a result often misses the spiritual significance of what is happening in society. In becoming inward looking, we are missing the growing evil and deception in our society.

The chaos, confusion and utter insanity in society is right before us: Babies are being created with three people. Women are being called men, conceiving children by donor sperm, giving birth and then fighting through the courts for the right to be called the father of the child. Pre-born babies are being killed because the parents decide a child is too much of an inconvenience to their careers and sex lives. Legislation has been put through Parliament to tackle extremism which in practice will target believers just as much as the terrorists. The Government has taken the unprecedented step of re-defining marriage, single parent situations are now accepted (and encouraged) as a perfectly normal, even desirable way of life and our children are being sexualised through compulsory sex education beginning in primary school. Editing the DNA of embryos has been legalised and one in twelve adoptions are now to people in same sex relationships.

This all points to a direct disregard to and rebellion against the order of God. On the international scene, Iran continues to be the world’s largest state sponsor of terrorism. Israel continues to receive an incredible level of opposition and faces regular terrorist attacks and the march of ISIS continues with its pernicious ideology making its way onto the streets of London, the result being innocent civilians lying in graves – victims of murderous attacks at the hands of youtube taught home-grown terrorists infected with this demonic ideology.

Meanwhile, the church is worrying about whether the pastor’s attire was acceptable last Sunday or if there is a need for a third guitar in the band. There appears to be a difference of reality between what is going on in the world and what the church is concerned about.

This dissatisfaction with and frustration over this situation led me to pray earnestly and seek God’s will for the church and the nation. God heard my cry, he saw my desire for the church to be awoken and he gave me a calling. A calling to be a watchman for the body of Christ, equipping believers with the prayer tools we need to effectively pray “Your Kingdom come here on earth as it is in Heaven”. He gave me a vision to see the church awakened, restored to Biblical principles and passionately desiring revival for the nation which will lead to the cultural transformation we so desperately need.

Heal Your Land is part of that calling in practice. It is about raising awareness of news, issues and events in this country and around the world that believers need to be aware of, awake to, concerned for and praying about. It is about providing spiritual insight and discernment on key events that we need to be awake to the significance of. The Bible tells us of the Sons of Issachar who understood the times in which they lived and so consequently knew how to act, knew what to do and where to focus their efforts.

Read the full article at Heal Your Land

Gaining a Desire for Revival